Read the following stories from those we've helped. 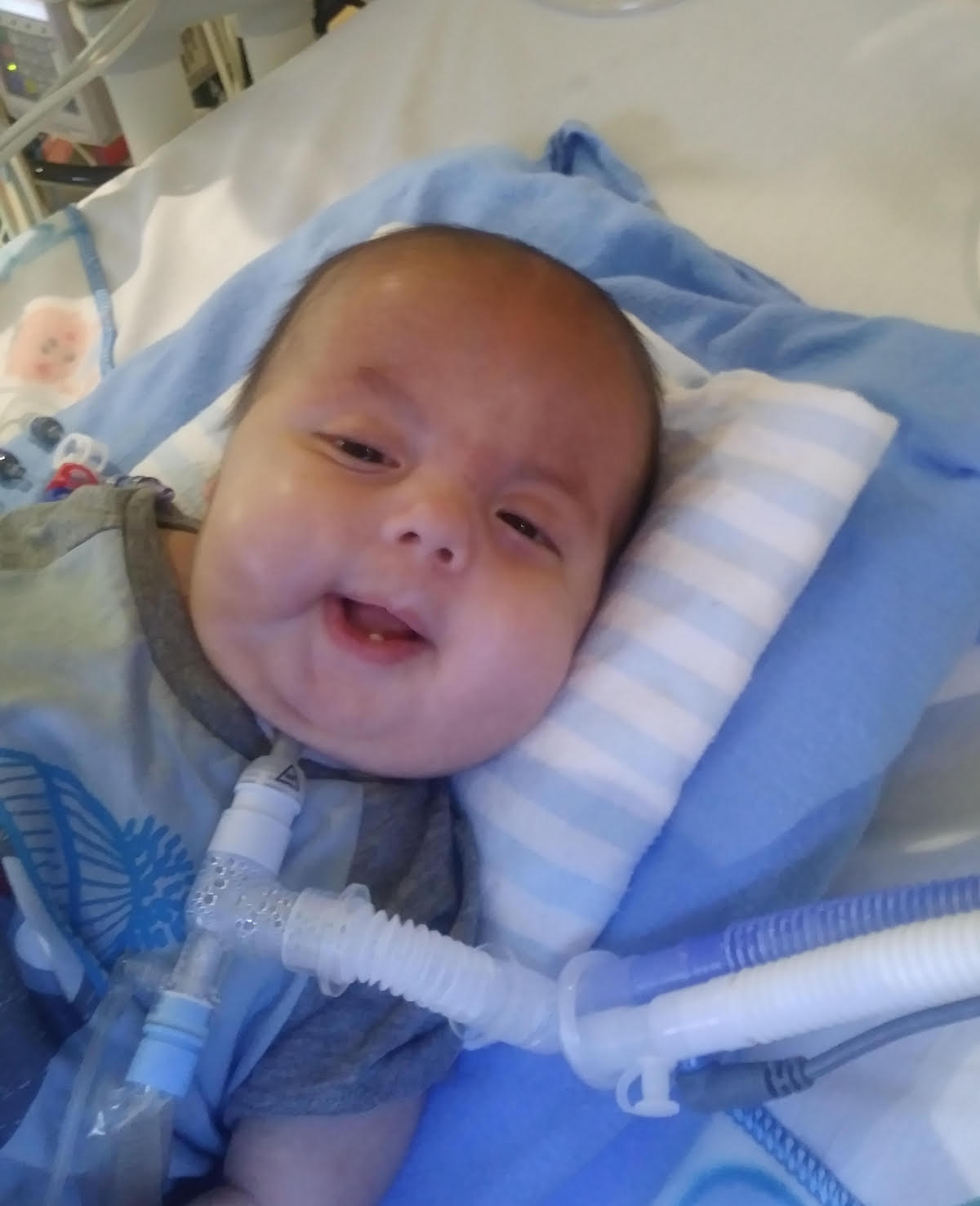 Isaias was born with Trisomy 18, a chromosomal abnormality that is characterized by severe physical defects. Isaias is a miracle as many babies with this disorder do not survive to birth.

“We have been through a lot of ups and downs, through a lot of financial hardships. We lost our home in hurricane Irma. We had no where to go. With the help of Ellie’s Army we were able to get into a suitable home.” 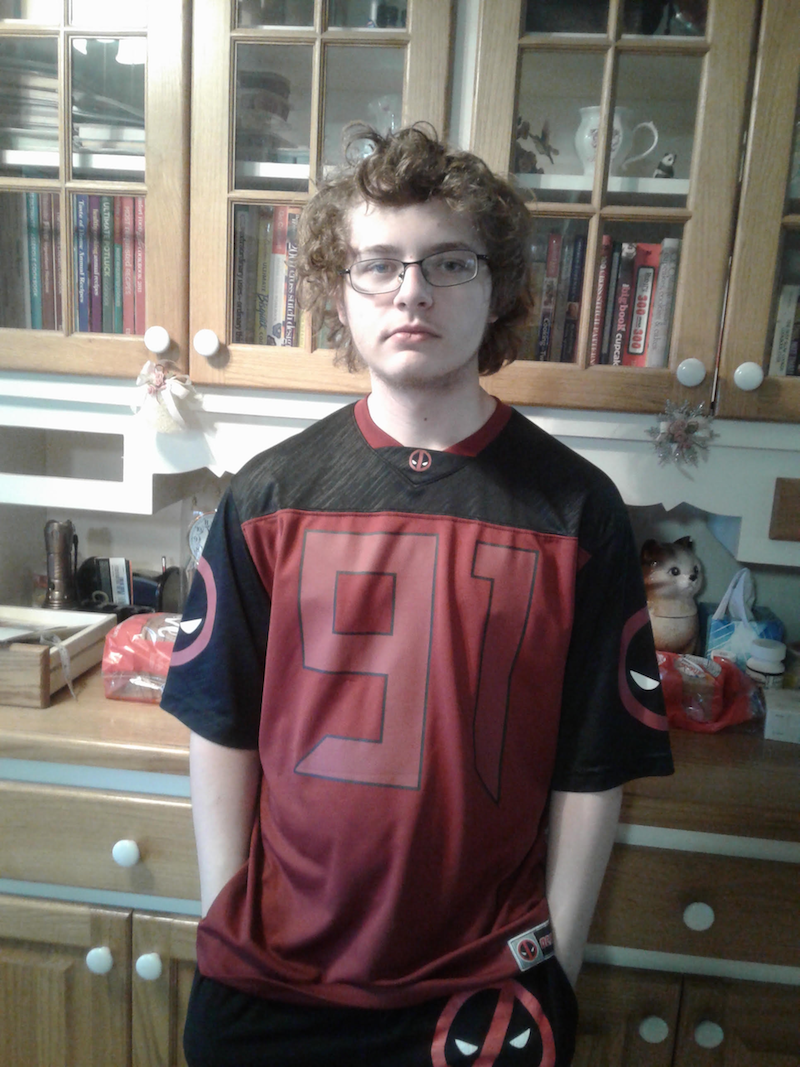 “I had issues with my car and was having problems getting my son Talan who has Cystic Fibrosis to all of his appointments. Not to mention all of the other things that I have to drive to like grocery shopping ect.

Ellie’s Army helped me not only with the down payment on my new car but also 6 months of insurance. They are a wonderful organization. I could not have gotten a dependable car and insurance without their help.Thank you again Ellie’s Army for all that you have done for me!” 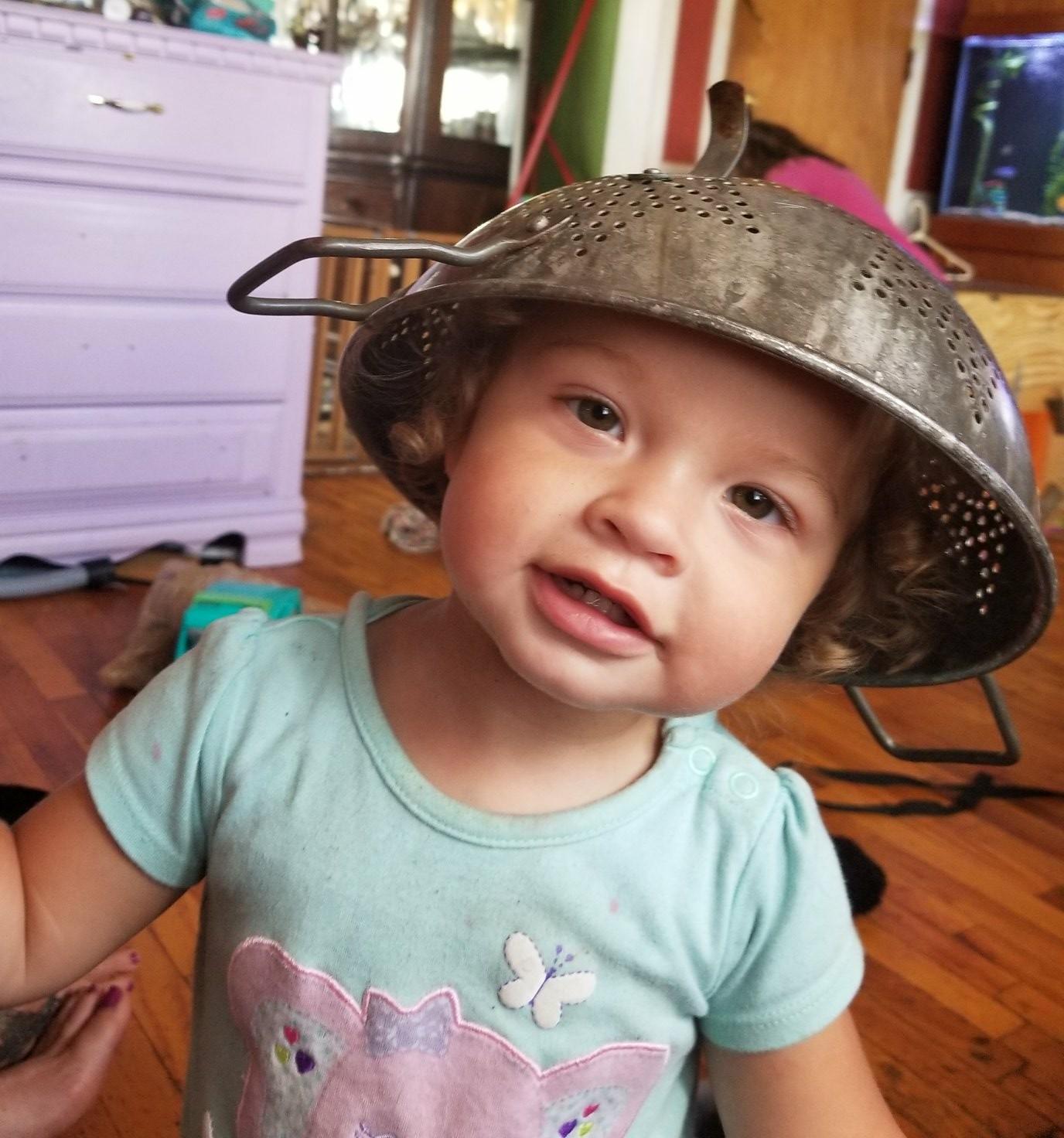 In March of 2016, Nevaeh was born with Cystic Fibrosis, a genetic terminal disease. Despite her diagnosis, Nevaeh is a beautiful, happy, spirited baby who, despite her young age, is a warrior. For her parents, Nevaeh is the light in a sometimes dark world.

“Ellie’s Army Foundation has been a blessing to my family. After dealing with the diagnosis of our little girl, Nevaeh, we have had nothing but trials and tribulations. After multiple hospitalizations, we fell behind on our monthly bills.  We were facing foreclosure and didn’t know what we were going to do. Ellie’s Army paid our mortgage and gave us the funds to keep our electricity turned on. They helped us purchase food, diapers and nutritional supplements. They gave us the relief we needed. Now we still have a home and hope. Thank you and God Bless everyone at Ellie’s Army Foundation.” 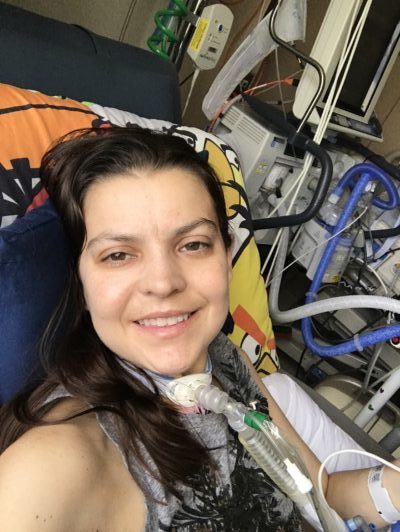 For 5 ½ months Courtney fought for her life on a ventilator as she waited for a double-lung transplant at Duke University Hospital. After relocating from Atlanta to North Carolina, and temporarily having no income, she and her husband found themselves unable to pay for their everyday living expenses. Ellie’s Army via “The Ellie’s Fund “ at Duke helped offset these bills.

On July 4th 2017, Courtney received her new set of lungs. We, at Ellie’s Army Foundation are thankful for the gift of life that she has received.

“I was fighting for my life and at the same time I had to deal with the unbearable stress of not knowing how we would survive financially. Ellie’s Fund took care of our expenses. They gave us security and peace of mind.  We will be forever thankful to Ellie’s Army Foundation.” 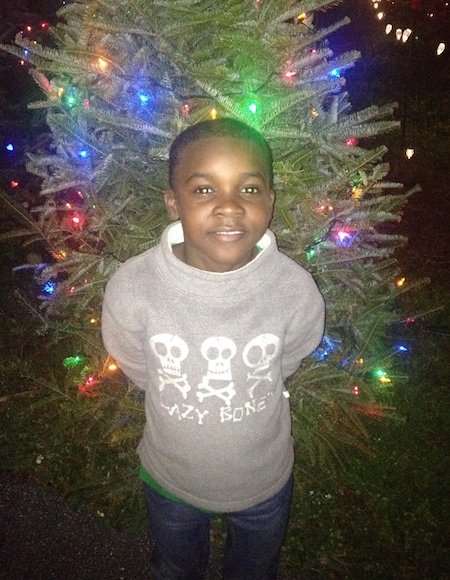 “Ellie’s Army Foundation was the light at the end of the tunnel we needed. Dealing with our son J’meil being hospitalized, and missing work, we got behind on bills. Everyday living became tough. 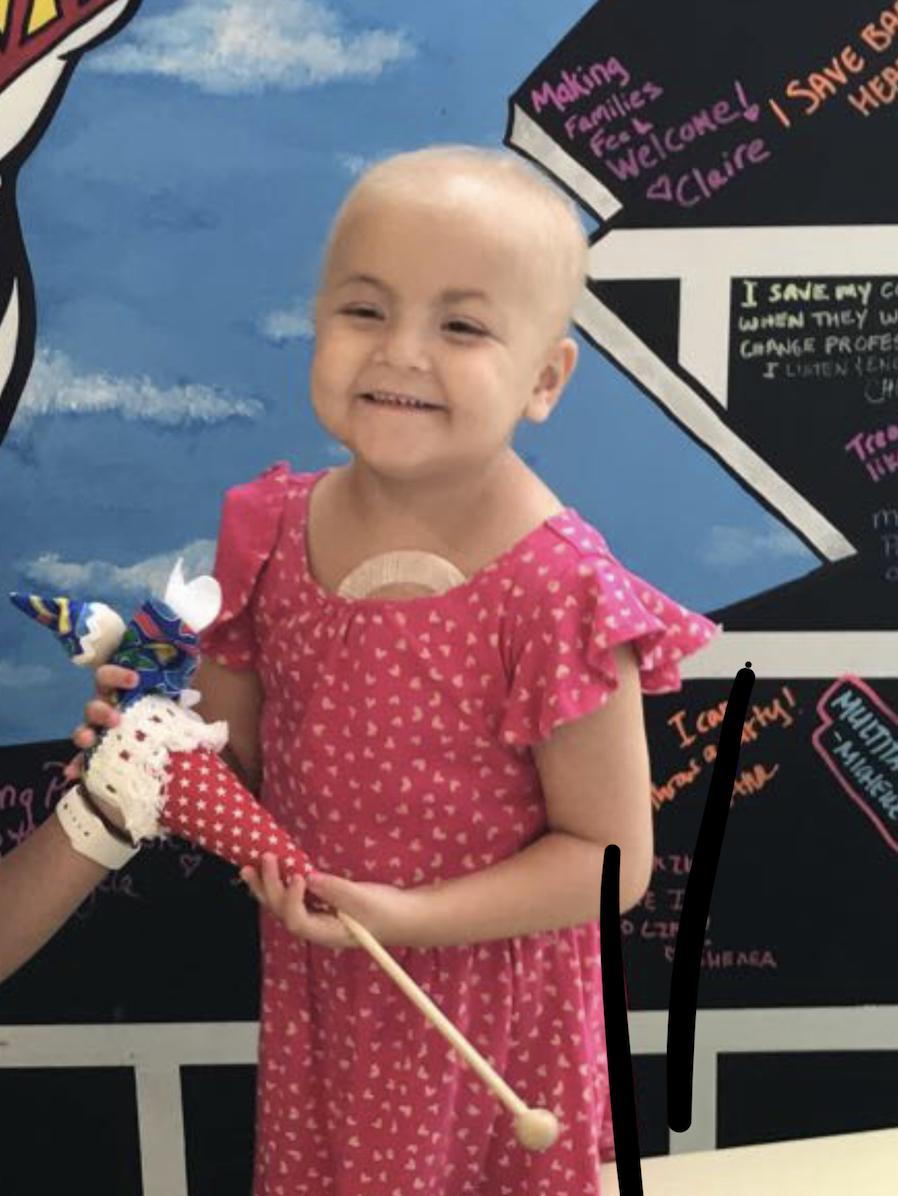 “When Talia was diagnosed with acute lymphoblastic leukemia, her family was overwhelmed with tremendous medical expenses. Talia’s father, Ahmad, missed work to be with her in the hospital and was subsequently let go from his job. Shortly thereafter, the family was facing foreclosure on their home. Ellie’s Army paid the past-due mortgage amount so that they would not lose their home. “Ellie’s Army said, ‘Don’t worry, we will help you.’ And they did. My family is forever grateful.”

Please share your experience with Ellie’s Army Foundation by writing us a review. Thank you!

Be a Warrior, Join Ellie's Army!